Vivar Forwarding  > About vivar group  > Moving to grofsmederij in 2022

The Rotterdamsche Droogdok Maatschappij (RDM), was the largest pre-World War II shipbuilding and repair company in Rotterdam in the Netherlands, existing from 1902 to 1996. It built 355 mostly major seagoing vessels, 18 of which were submarines. During its existence, the wharf operated 12 floating docks and in its heyday employed 7,000 people at one time.

The necessity to build ships was caused by the nature of the drydock business. Drydocks generated a good margin, but during the moments that they were not occupied they made a big loss. Therefore a drydock companies often built ships, so the employees could work on these while the drydocks were less busy. This was also how competitor Wilton’s Dok- en Werf Maatschappij operated. During 1904 RDM would dock 145 ships totaling 305,020 tons in 518 days.

The first ships built by RDM were still built on the terrain of De Maas, or were even ships started by De Maas. The latter was undoubtedly the case with the big dredging vessel launched on 13 August 1903. RDM built the engines for a special ship built for P. van Ommeren, SS Sliedrecht, which was launched on 22 April 1905 by Crags & Sons in Middlesbrough. On 22 July 1905 Sliedrecht made its trials, and about two months later the Holland-Gulf Maatschappij contracted for the Alwina. The Alwina was the first sea ship that the RDM would build. With all possible speed a slipway of reinforced concrete was ordered from the Hollandsche Maatschappij tot het maken van Werken in Gewapend Beton from Den Haag. The Disconto Bank aided in financing a bending roll and a planer. The second order came from the Noord-Nederlandsche Scheepvaart Maatschappij from Harlingen, which ordered the Constance Catharina. Soon other orders followed. 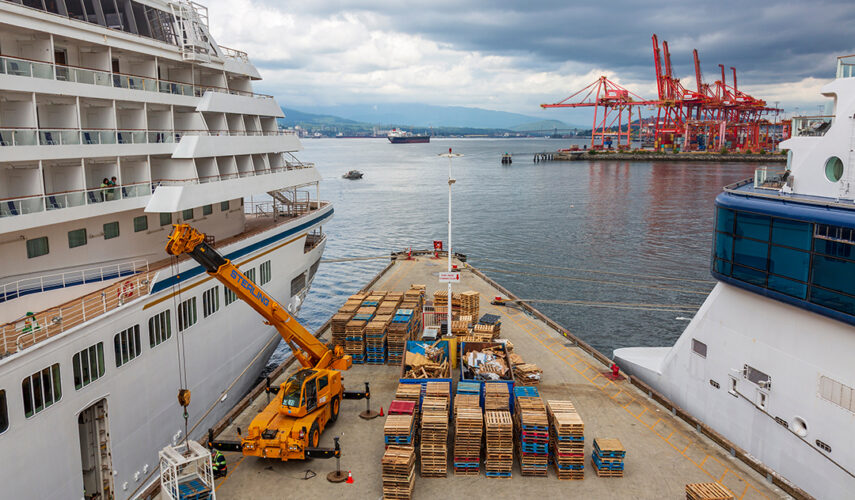 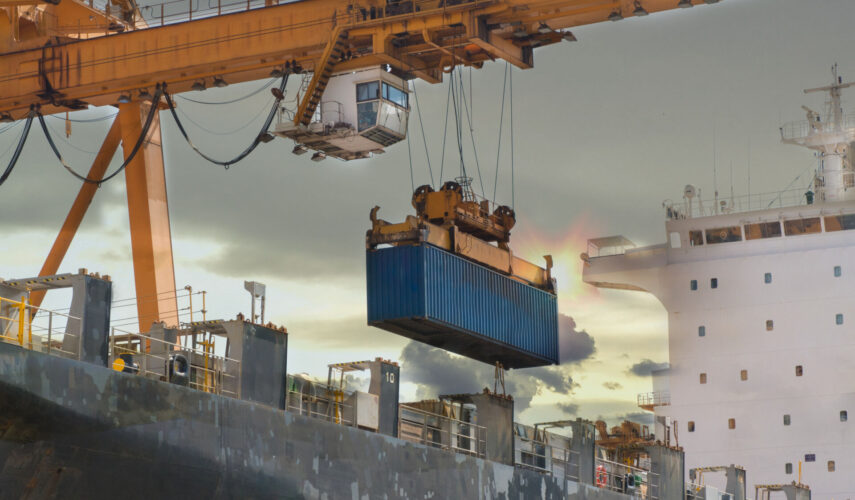 Up to 1908 the shipbuilding business went very well. By 1909 the shipyard had three slipways for ships of up to 110 m long. It had a drydock harbor of about three hectares that housed the drydocks of 3,000 and 7,500 tons capacity. As regards buildings it had an ironworkers building of about 2,000 m2; a woodworkers building with model room of about 1,350 m2 and the machine factory of c. 3,600 m2 that housed the smithy, boiler factory, metal workings, offices and administrative rooms.

In 1910 the market recovered. On 27 September 1910 RDM tried the new floating sheerleg Bison of 66 tons lift capacity. It was built by RDM, and had a relatively large reach, so it could load from ships that were on a drydock, or positioned behind another ship. The Bison could also be hired. Also in 1910, the Stoomvaart Maatschappij Nederland ordered the freighter Kambangan. She made her trials in December 1911. Her measurements were 430x55x37 feet with a cargo capacity of 8,650 tons. The engines delivered 4,250 ihp for a speed of c. 13 knots. An identical ship, the Krakatau was built by Fijenoord and launched on 16 March 1912. For the RDM it meant that at that moment it was building the biggest ship to date constructed in the Netherlands. The fact that Hamilton built the identical Karimoen and Karimata, and that the Kangean was built by Northumberland Shipbuilding company in Howdon on Tyne puts things into perspective. However that may be, on the level of the RDM itself business was booming. In 1911 Van Ommeren ordered the tanker Mijdrecht. On 10 October 1912 she was launched. Mijdrecht was 325 feet long, had a beam of 47 feet and a hold of 24 feet. Cargo capacity was 3,500 ton, power 1,500 ihp for a speed of 10.5 knots. The construction, more specifically the riveting of the tanks, gave so much trouble that RDM and Firma Ph. van Ommeren suffered significant losses. On 25 October 1912 RDM laid down the first Dutch ship with a steam turbine. She would be delivered as SS Turbinia on 27 July 1915.

On 10 June 1914 the competitor Scheepsbouw Maatschappij Nieuwe Waterweg was founded. It was modeled on the RDM, and persuaded many employees and key figures of the RDM to come work for her.

World War I caused significant problems in the supply of the necessary materials for new ships. In general it was very profitable for Dutch shipbuilders, especially in the first years of the war. Four new ships were built in 1914 and due to the extraordinarily busy first half of 1913, the overall docking turnover for 1914 still surpassed that of 1914. 1915 was also a good year for RDM, with 8 ships delivered. In 1916 6 ships were delivered, while the docking branch of the company made good profits. In 1917 the RDM results finally decreased. In that year only four new ships were delivered. In 1918 the war finally hit the RDM, with not a single ships using the docks in August 1918. The complete cessation of the import of raw materials caused that not a single ship was delivered in 1918. However, the year 1918 was still closed with a profit. 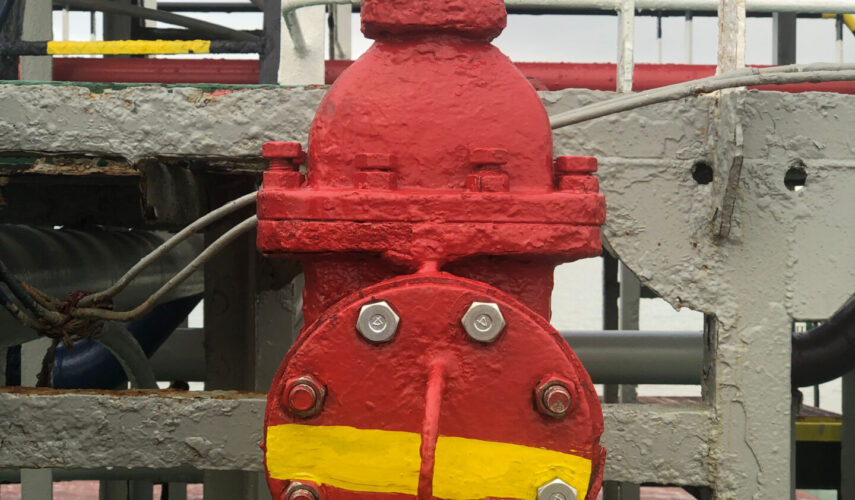 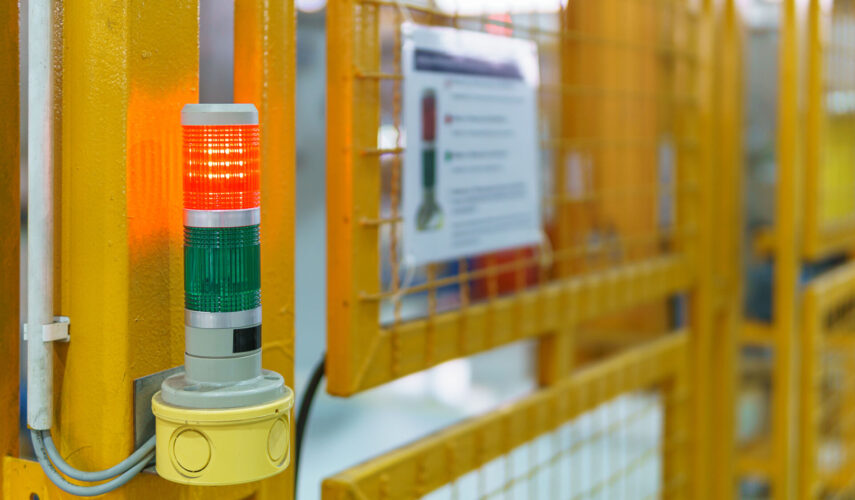 On 14 January 1925, a shipbuilding facility was set up as a subsidiary on the northern bank in Schiedam and continued to function as a separate establishment until 1978.

In 1928/29 the so-called ‘Onderzeebootloods’ (submarine hall) was built. This was enlarged three times. Here, 17 Dutch and 1 Polish submarine were constructed. Two of the subs fell into German hands in May 1940, and duly served in the Kriegsmarine, the navy of Nazi Germany. The Germans also found the snorkel here, a Dutch invention. This apparatus allows subs to use their diesel engines under water, greatly extending their range, and subsequently all German U-Boats were equipped with this. The hall is now part of the so-called RDM Campus, a combination of research and development companies and a college.

In 1938, the RDM bought, with Wilton-Fijenoord, all shares of P. Smit Jr. Shipbuilding and Machine Factory of D.G. van Beuningen. This company remained under its own name during its existence.

During World War II, the company fell into German hands undamaged and intact, regardless of having been a major arms supplier to the Royal Dutch Navy. The management decided to continue business as usual, although the representative of Queen Wilhelmina (who herself had fled to the United Kingdom), General Henri Winkelman, expressly forbade any work on German military projects. Work on Dutch military products could be continued.

A secret policy of clandestine opposition and dragging of feet was developed in the first months of the war, with the full support of the management. The main goal was to protect the work force from deportation. In 1942 nevertheless, some 250 men had to go and do forced labour (‘Arbeitseinsatz’) in Germany, for shipbuilders Blohm und Voss in Hamburg. Wartime production achieved only half that of peacetime. After the war, none of the directors were indicted for collaboration.

In total the RDM completed 32 vessels during the war, 24 of which were smaller war ships for the Kriegsmarine. The shipbuilding company became an accepted target for the Royal Air Force, and in 1941 a German ship under repair was sunk in an air attack, with two people killed. No substantial damage to the wharf was done by the Allies during the war.

However, after the start of Operation Market Garden on September 17, 1944, the Nazi German occupiers in the Netherlands decided to destroy all major ports, port facilities and infrastructure in the Netherlands. As a result, the RDM was nearly completely wrecked: the floating docks were ravaged and sunk and all major cranes blown up. The Germans also looted any production means such as lorries and lathes and took away any remaining supplies. Within six months following the end of the war, four floating docks were salvaged and repaired. 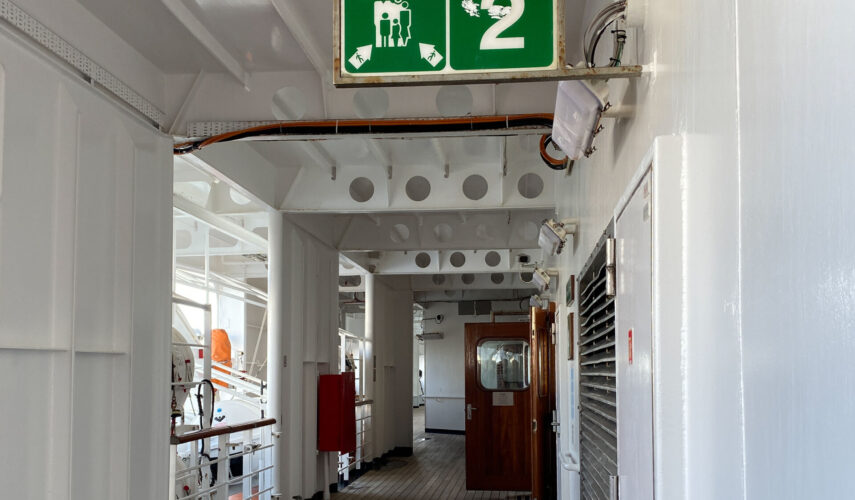 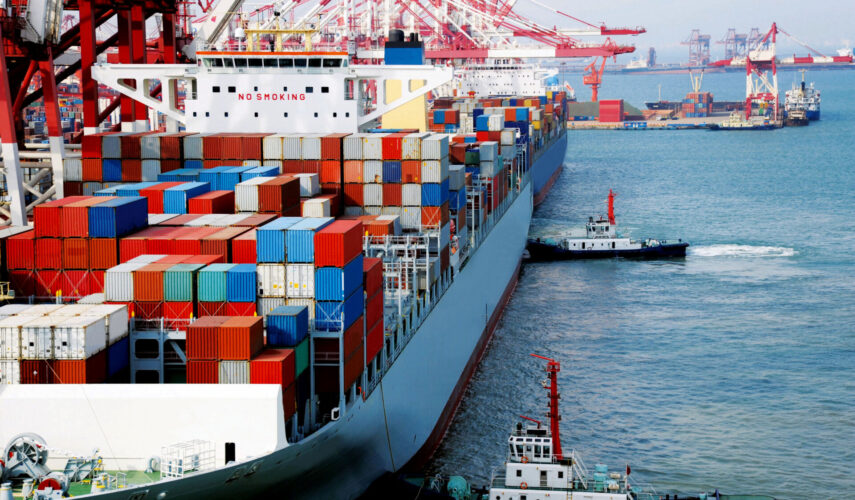 On 6 April 1983 the bankruptcy concerning RSV and RDM was announced. The offshore department was closed and the repair department transferred to Wilton-Fijenoord, by means of sale of the two largest docks. Of the 3,180 employees, 1,370 people became unemployed. The still viable components, the naval and the tool and heavy machinery businesses, were categorised in a new company: RDM Nederland BV, property of the government

Naval construction got a large boost by the orders for Walrus-class submarines for the Royal Netherlands Navy. However, the proposed supply of submarines to Taiwan failed to materialize, in part due to political implications. As ship building orders declined, and the company became more involved in high technology systems development for the military and energy sectors, the name of the company was again changed, this time to RDM Technology. The naval section eventually became Damen Schelde Naval Shipbuilding, owned by the Damen Group.

On 20 December 1991, the company was sold by the government to the Royal Begemann Group of Joep van den Nieuwenhuyzen, and renamed RDM Technology Holding BV. Due to a lack of orders, employment was cut from nearly 1,200 to under 500 during reorganizations in 1993 and 1994, while the departments were divided into RDM Technology BV and RDM Submarines BV.

In 1996, these companies were privately obtained by van der Nieuwenhuyzen. They were used for several activities and financial operations in the weapons industry, but no longer in association with the company’s original shipbuilding activities. The shipyard itself was eventually acquired by the city of Rotterdam.